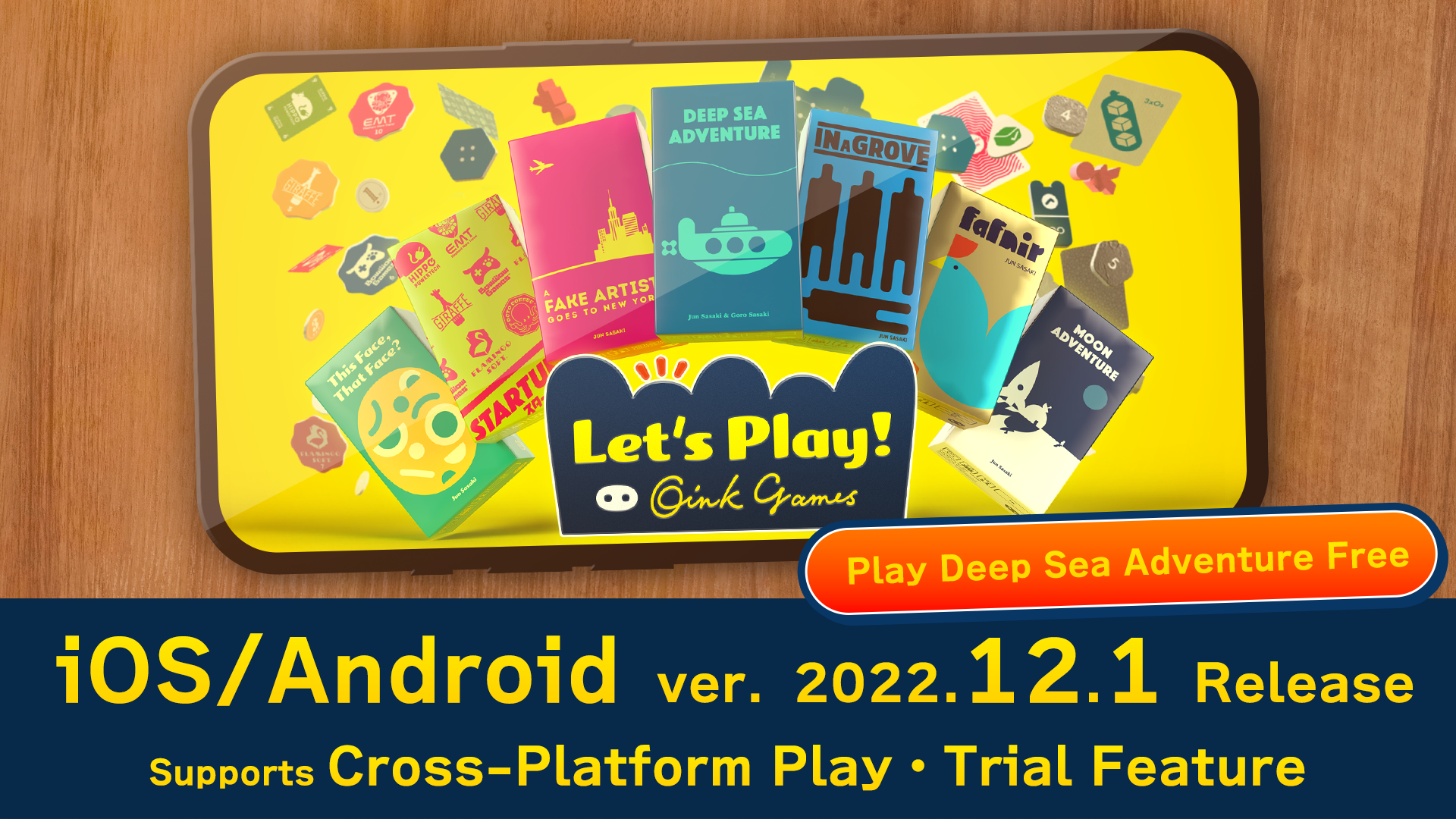 On December 1, 2022, Oink Games will release "Let's Play! Oink Games" for iOS and Android. "Deep Sea Adventure" will be playable for free, with additional games available for purchase. Cross-Platform online play is supported. Plus, "SCOUT" will be released as paid DLC on December 1st for Steam and December 26th for Nintendo Switch.

The iOS/Android version of "Let's Play! Oink Games" has a library of up to 8 games, of which "Deep Sea Adventure" is free to play. The other games can be purchased, allowing you to select only the ones that you want to play (US$3.99 / €4.99 each). Even if you haven't bought the other games, there is a "Trial" feature that allows up to one person to join a table in a game purchased by a friend. 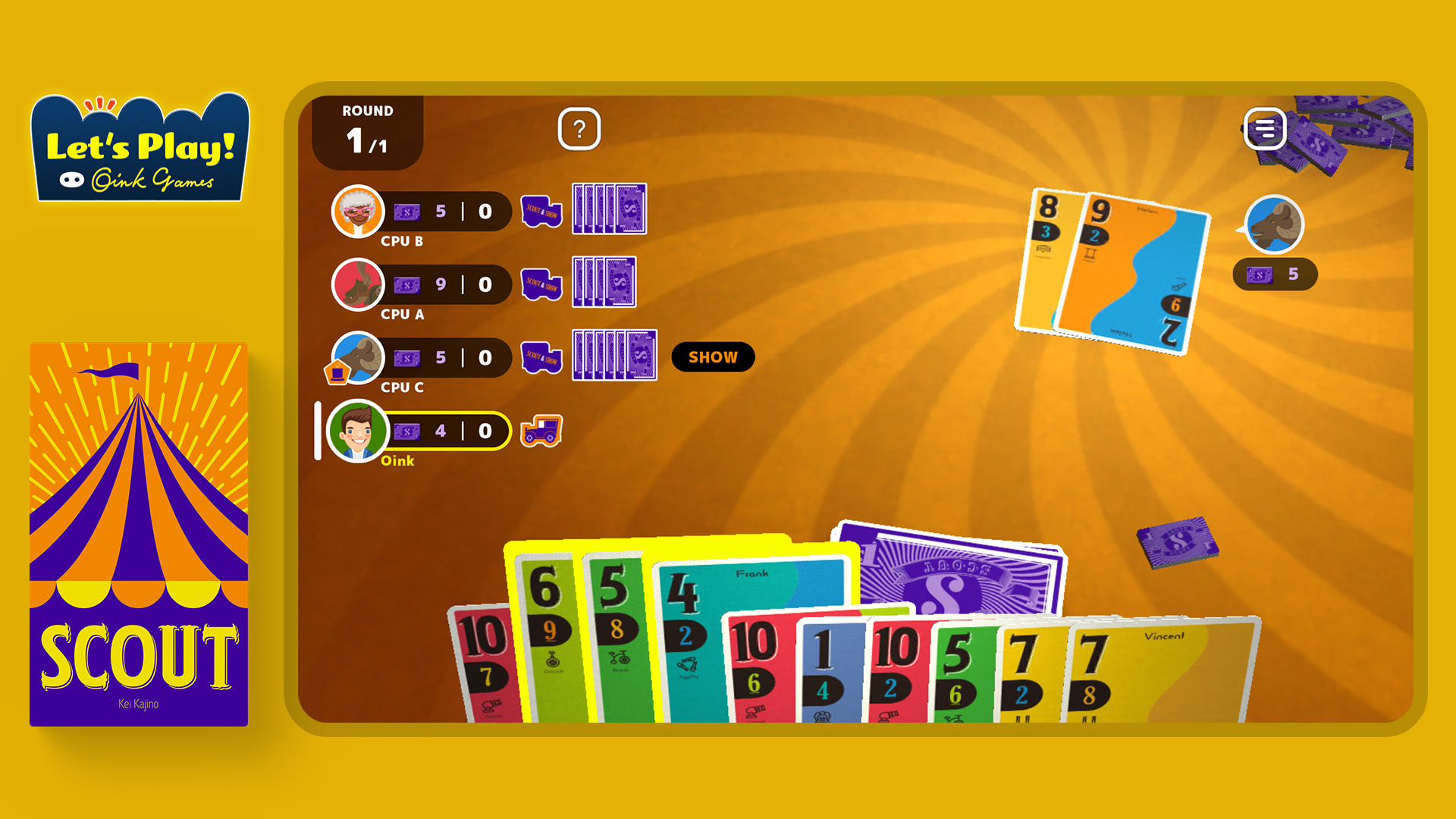 Lastly, the Switch/Steam versions will be updated on Dec. 1st. A new feature will be added to "Deep Sea Adventure" that allows players to swap in the Expansion Die to create dramatic twists and turns. Also, improved matching to make the game easier to play. 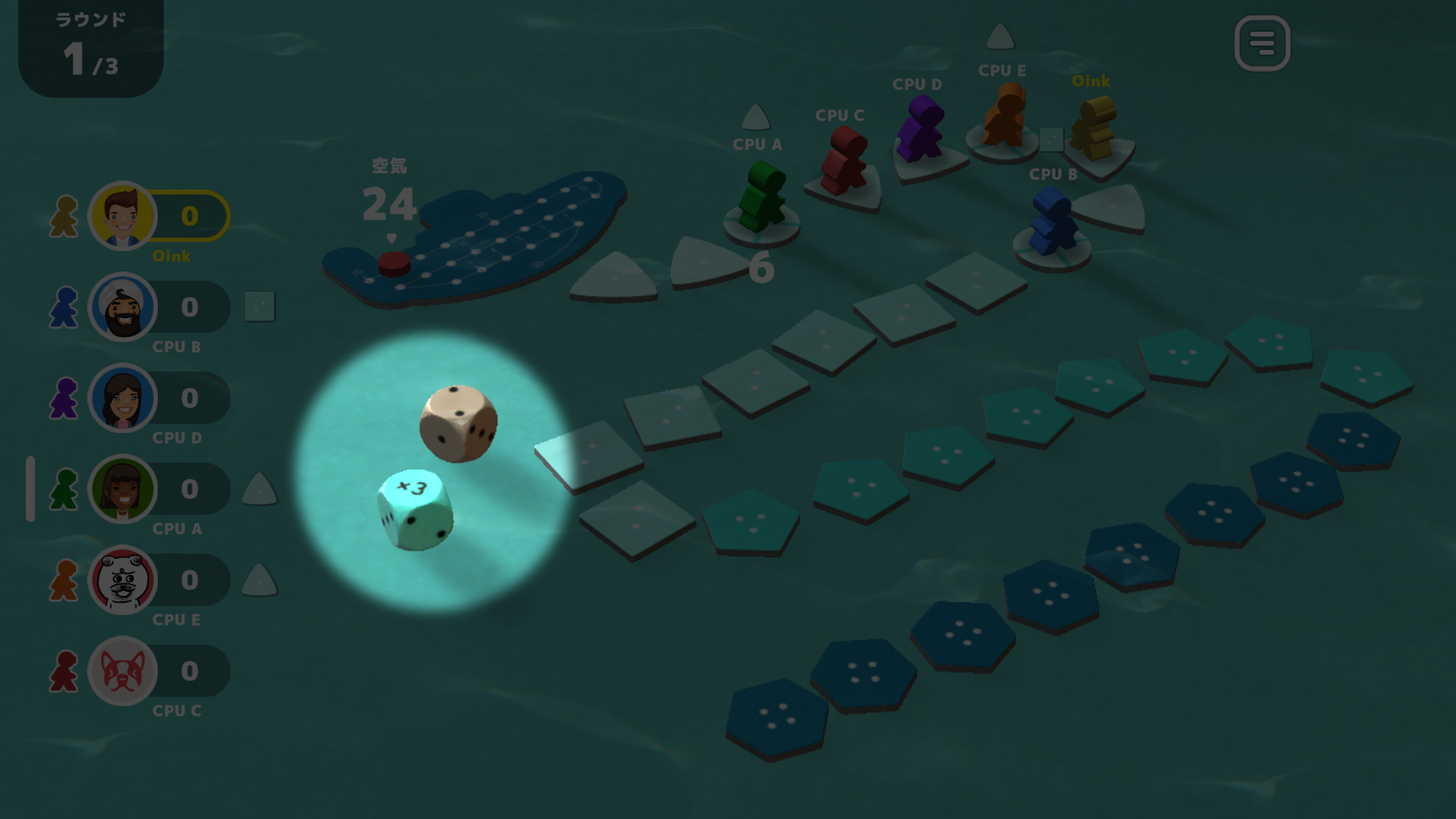 More titles will be added in the future with additional updates. Play modes and number of players varies between the board games titles. Please see the official page for details.

[Nominated for Spiel des Jahres!] You have suddenly been appointed as the leader of a circus. Using the members of your circus you must put together a show that will beat out your rivals. Everyone on your team has a specific role. To fill in the gaps on your team, try to scout members away from other circus groups! With the addition of just one extra person you may set off an incredible chain reaction that helps you create a show that no other circus will be able to surpass. Will you battle with your current members? Or will you wait it out and try to recruit different ones? You will feel amazing when you make the right choices in this speedy card game!

■What is "Let's Play! Oink Games"? Oink Games is finally available on Nintendo Switch. The collection includes popular Oink Games titles such as "Deep Sea Adventure" and "Fake Artist Goes to New York." Even if you can't meet in person, you can enjoy board games as if you were sitting around the same table. You can play at home with your family or online with friends and strangers. From light board games that’ll get you laughing, to games that’ll test your wits. You can even test your skills against the CPU. 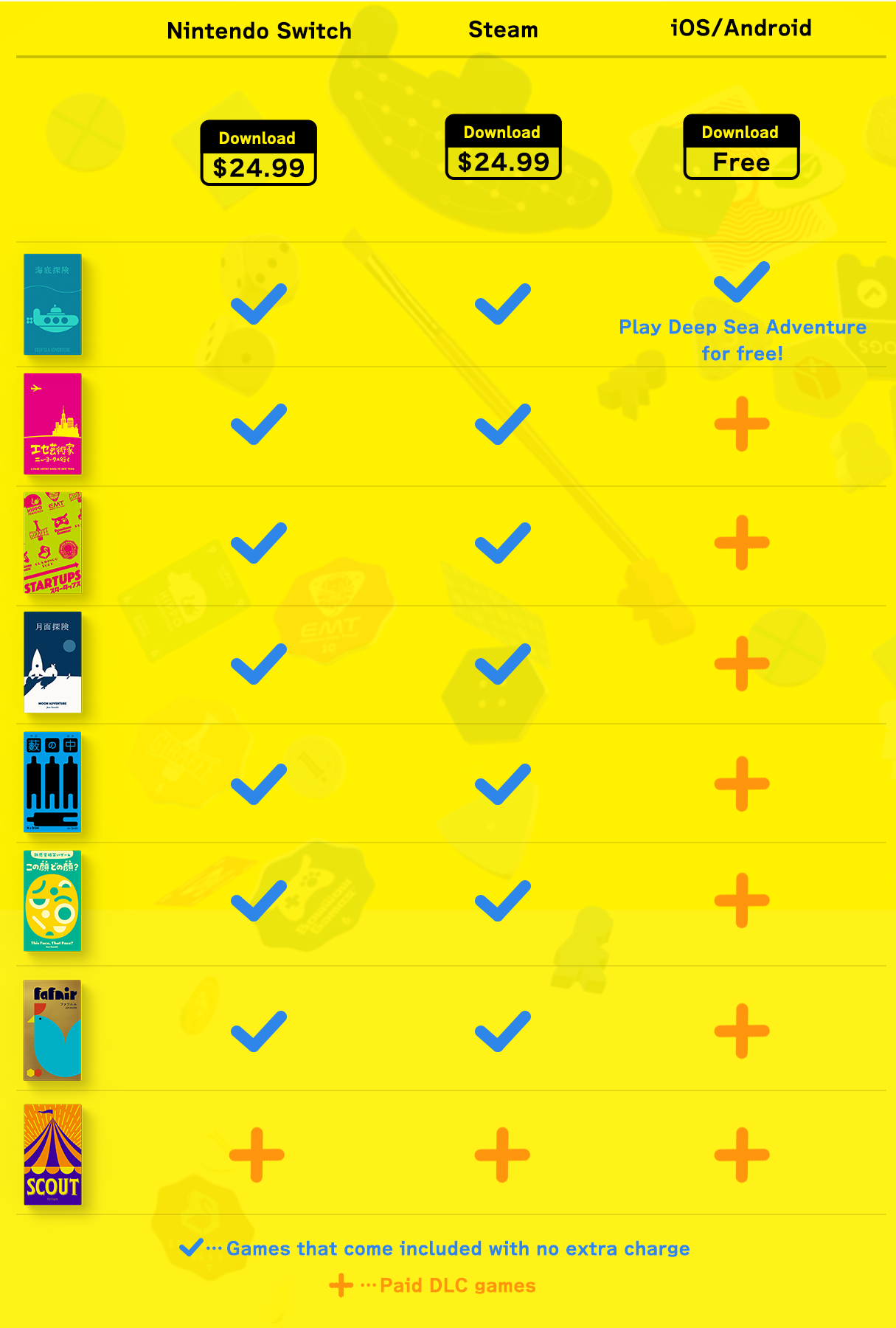