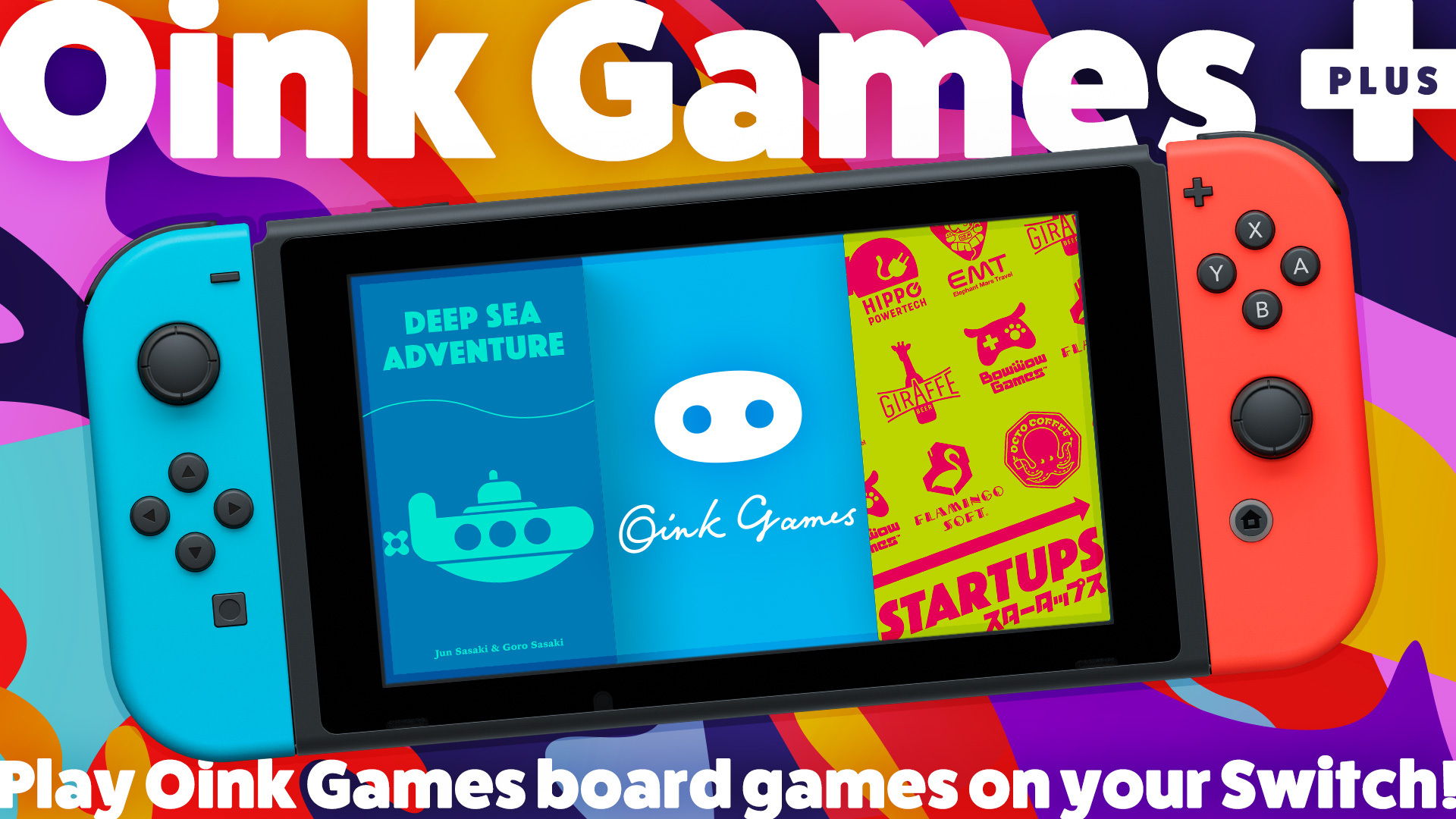 Oink Games started crowdfunding for “Oink Games +” for Nintendo Switch on Kickstarter on Tuesday, 5/11. The project is to help make the popular board games "Deep Sea Adventure" and "Startups" playable online. The crowdfunding period is until 6/4(Fri) 8PM (PT).

Oink Games, Inc., board game and digital game developer, will start crowdfunding on May 11, 2021 (Tuesday) for "Oink Games +", a software for Nintendo Switch that will allow  users to play its board games online.

"Oink Games +" will include "Deep Sea Adventure," which has sold over 200,000 copies worldwide, and "Startups," which is one of the highest rated Oink Games titles on  US review sites. If we can raise enough funds, we will be able to develop additional titles and expand the game  to iOS, Android, and PC platforms . We plan to make the most of our experience from  developing  both analog board games and digital games, being meticulous with  design and UI.

Backers who pledge over 2500 JPY for  the Kickstarter project will receive a download code for "Oink Games +" and the right to participate in the beta test for "Startups" on iOS. In addition to supporting through the purchase of two-player packs (a pair of download codes), four-player packs (four codes), and board games as add-ons. There is  also a limited number of special sponsor pledges that includes  receiving  a message directly from the developers, as well as, corporate pledges that allow you to display your company’s logo in the digitized “Startups” game. For more details, please visit the Kickstarter project page. 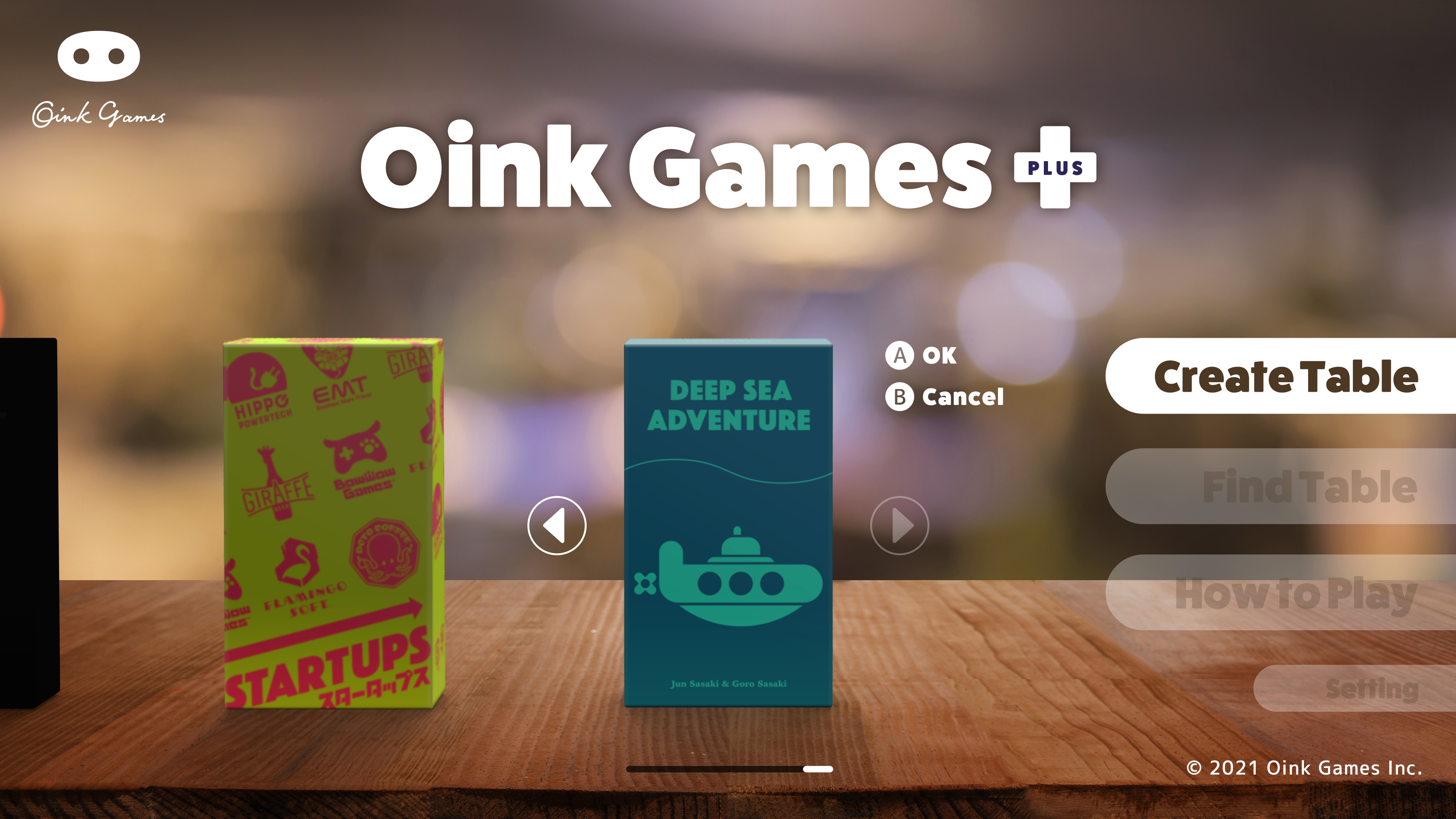 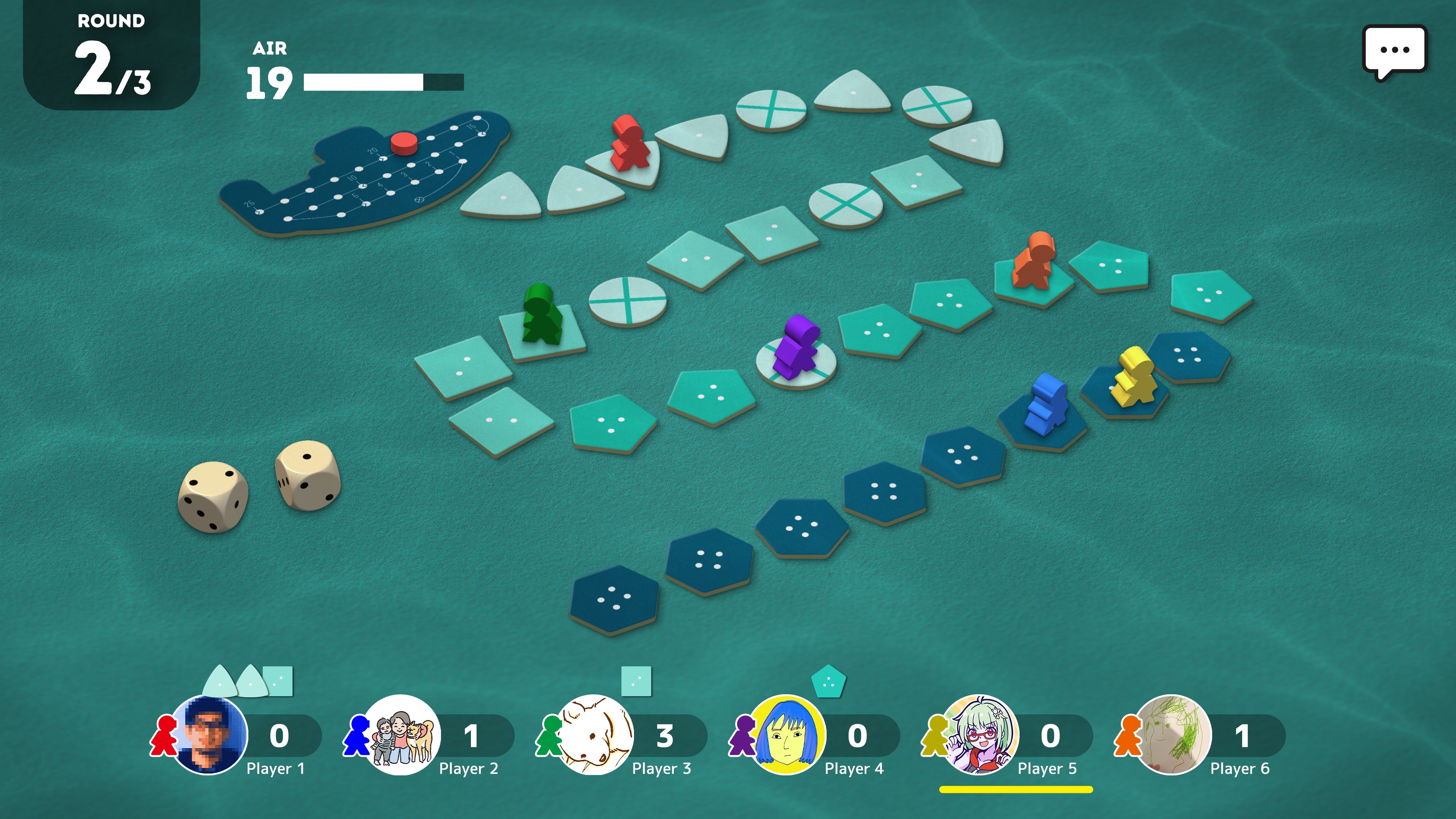 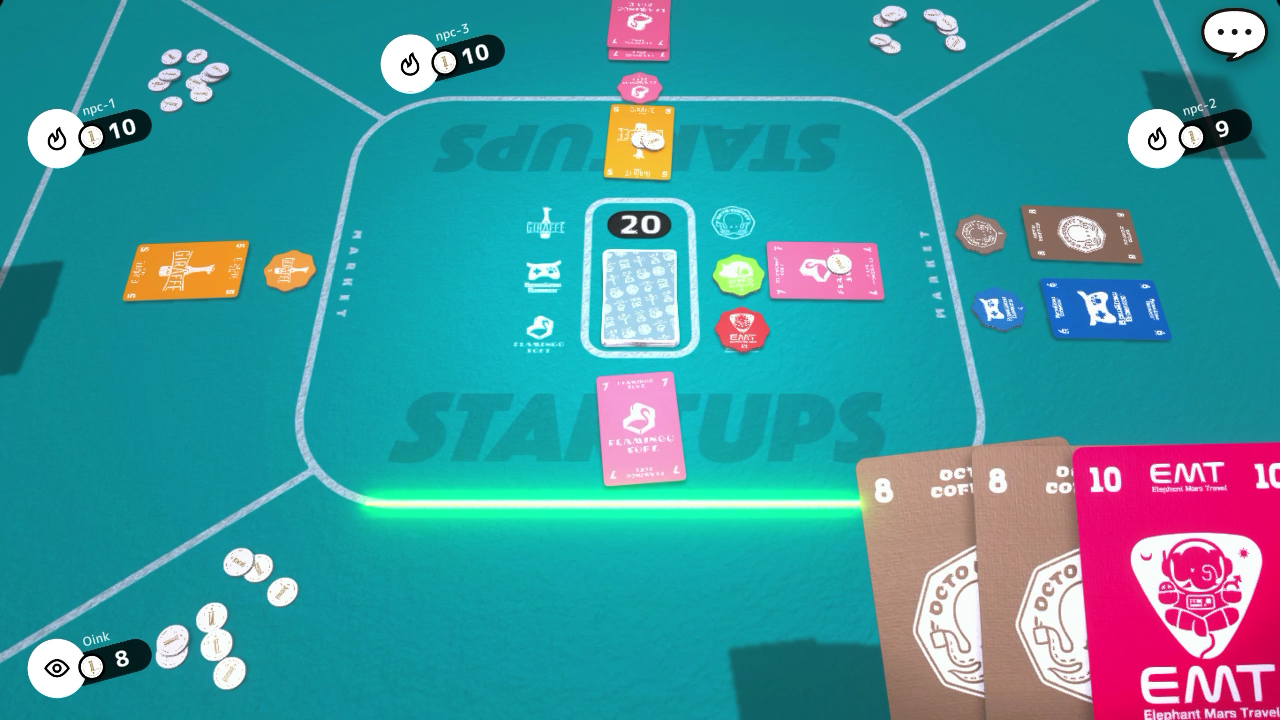 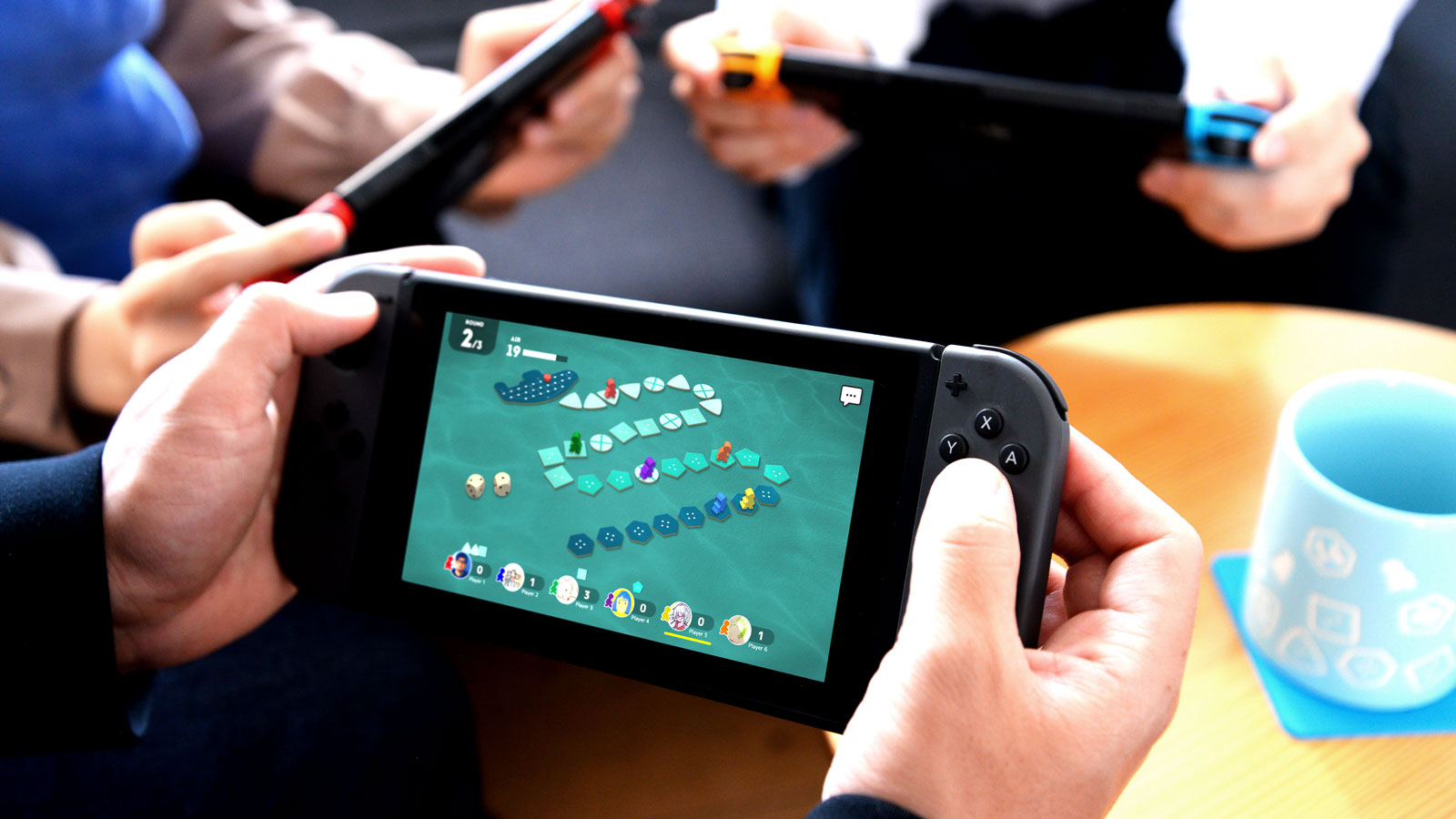 We love board games that bring people around a single table. Playing face to face, in earnest, respectfully battling against each others’ wits, and letting our imaginations run wild. We believe it’s one of the best forms of entertainment. However, the unpredictable future affected by COVID-19 has shaken the culture of this great pastime to its very foundations. Wouldn’t it be great if we could play board games online even if we couldn’t meet in person. Making it as easy as if we were sitting at the same table…

That’s why Oink Games has decided to develop software that allows you to play board games online on your Nintendo Switch, called “Oink Games +”! We’re taking on a big challenge to digitize the fun of board games, just as they are.

Oink Games is a game brand from Japan. To date, Oink Games has released 7  game applications and more than 30 board games worldwide. In February of this year, we raised 17.84 million JPY  (over 163,000 USD) through a Kickstarter project for board game development.