Throw away everything and meet the challenge!

Eight challengers met in an old tavern. They were talking about their adventures. To prove that they are braver than everyone else, they throw away all of their equipment and enter a dark and dangerous dungeon to search for treasures hiding inside of it. If they make it back out of the dungeon with the treasure, their courage is proven. But it's only a thin line between courage and lunacy. If they are too careless in the dungeon they have to pay with their lives... 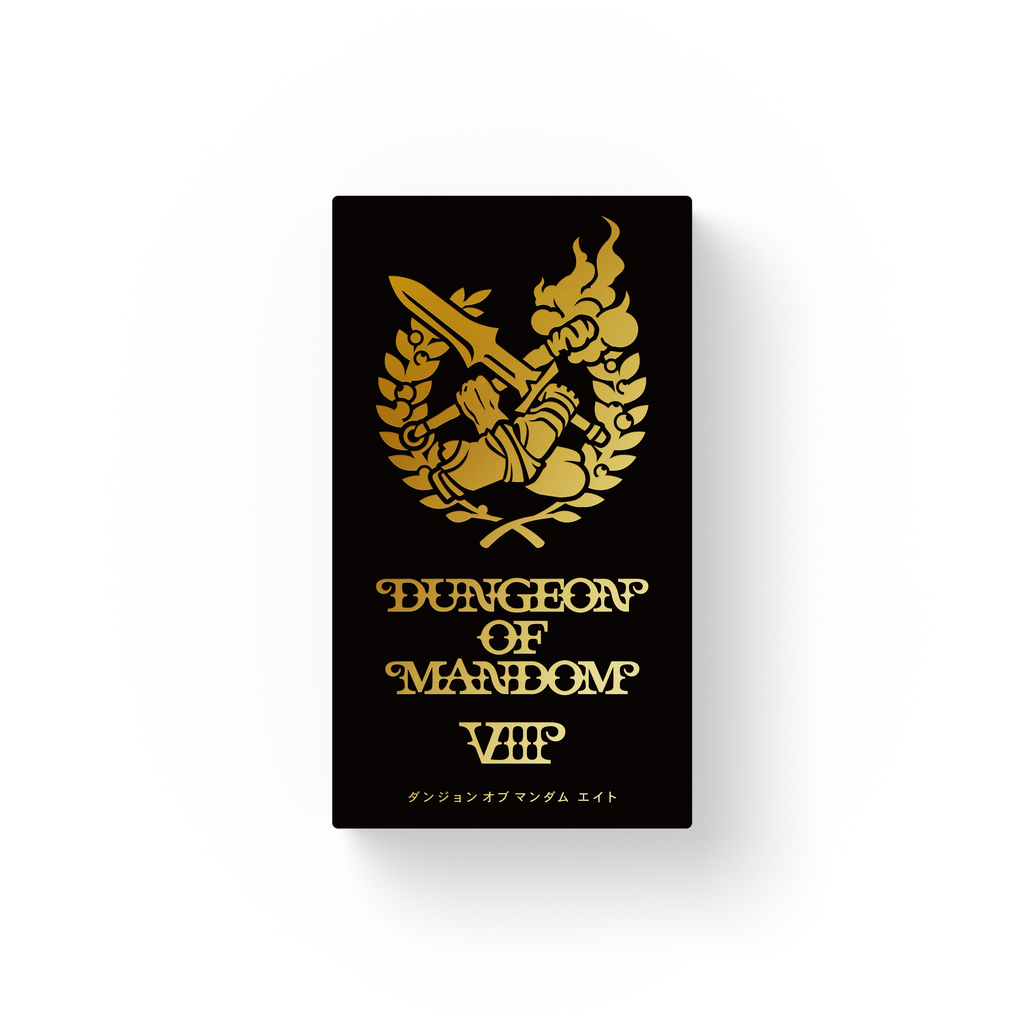 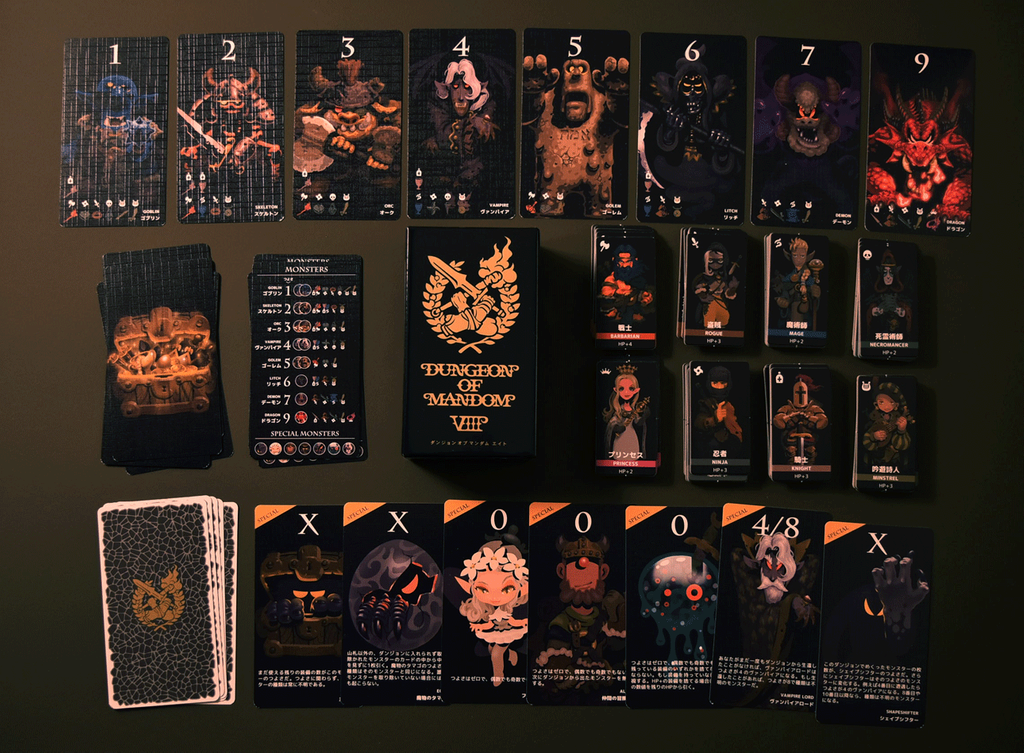 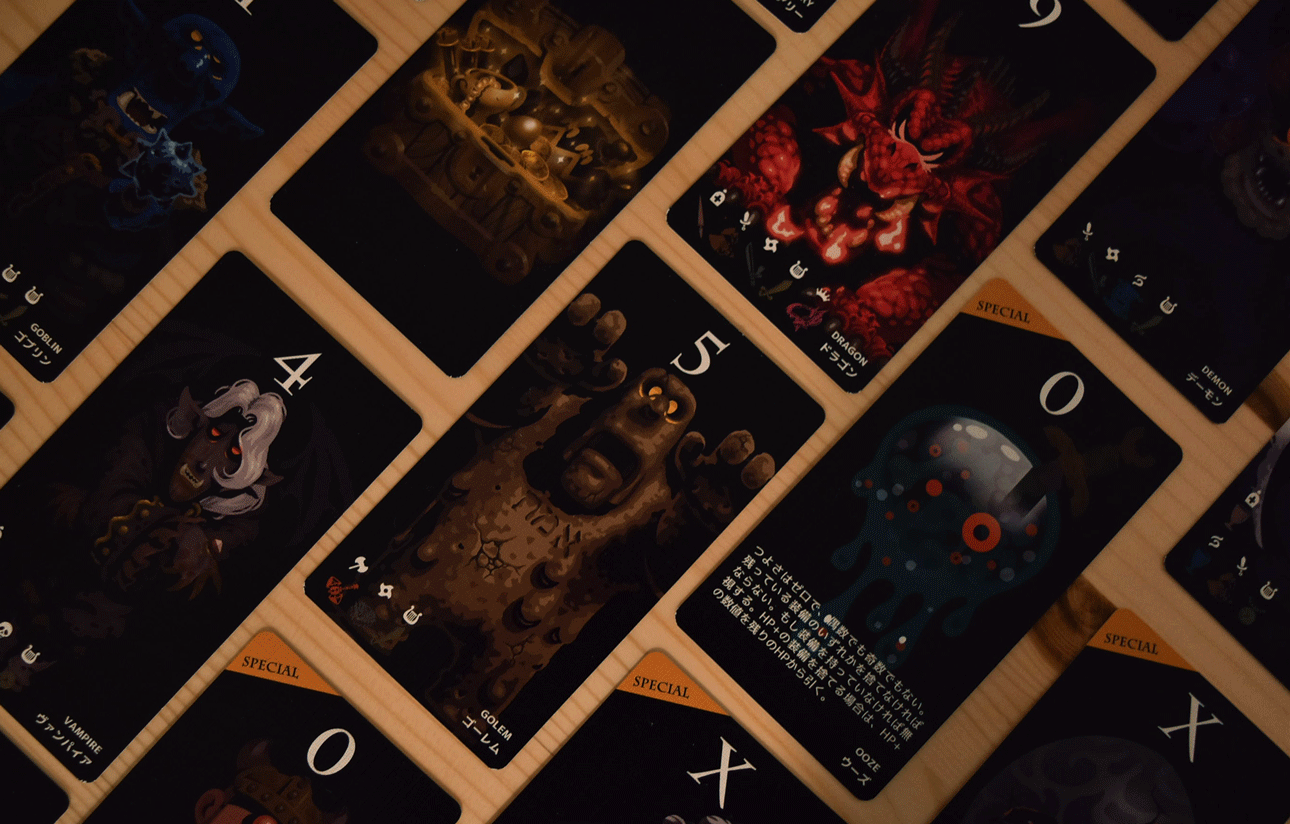 "Dungeon of Mandom VIII" is the follower of the 2013 Oink Games release "Dungeon of Mandom". Like in the foreign version of the game there are now eight adventurers included (instead of only one), but the characters in this new version are exclusive to it. You could also call it the complete version of the former game! The game was designed by game designers "I was game", whose game "War pulse" is known for its high degree of perfection, and Mister Antoine Bauza who has the experience of winning several important prizes for his game "7 Wonders". The illustrations were made by Hisanori Hiraoka who is known for his artworks for the digital game "Legendary Warriors". 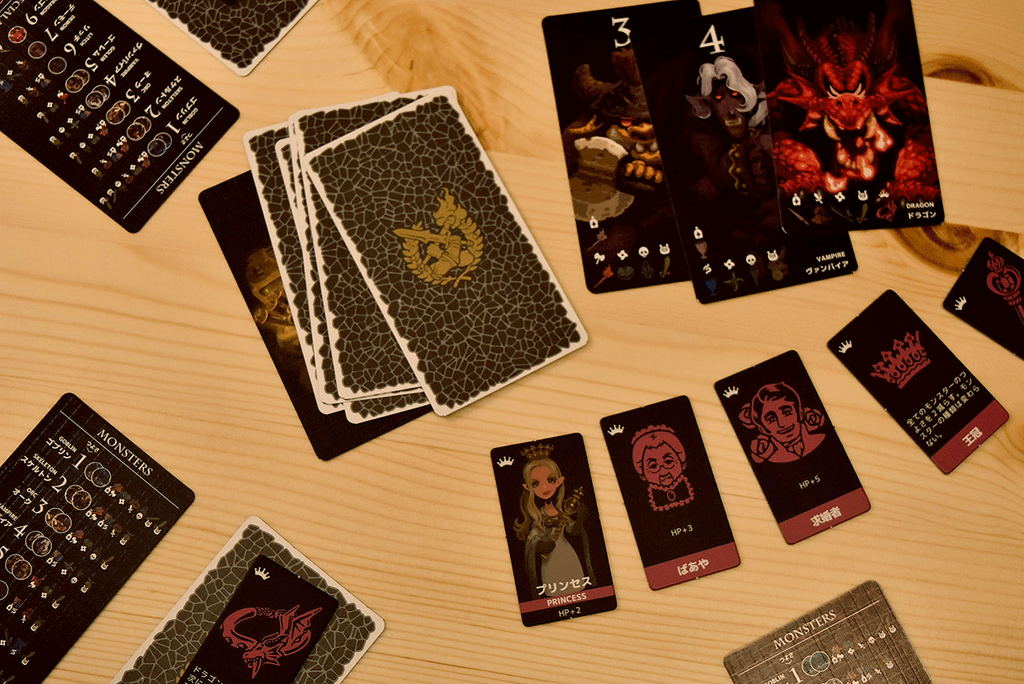 Playing this game the players will find themselves in a roleplay world, playing the role of one of the eight adventurers. It is about walking through a dangerous dungeon with as few equipment as possible. Bluffing and analyzing are also parts of this atmospheric card game.