A new, spicier version of the hit conversation game, Insider, which sold 100,000 copies worldwide! While trying to find the correct answer to the quiz you also need to be on the look out for the insider that is manipulating the game from behind the scenes. Some tricky new elements have been added to insider such as, more difficult theme cards, the new "follower" role, and some "off-limits question" cards. You can play with this version only. In addition, you can also add this version together with the original game, Insider, and play with up to 11 people in a team battle. If you want more Insider fun then this is for you! 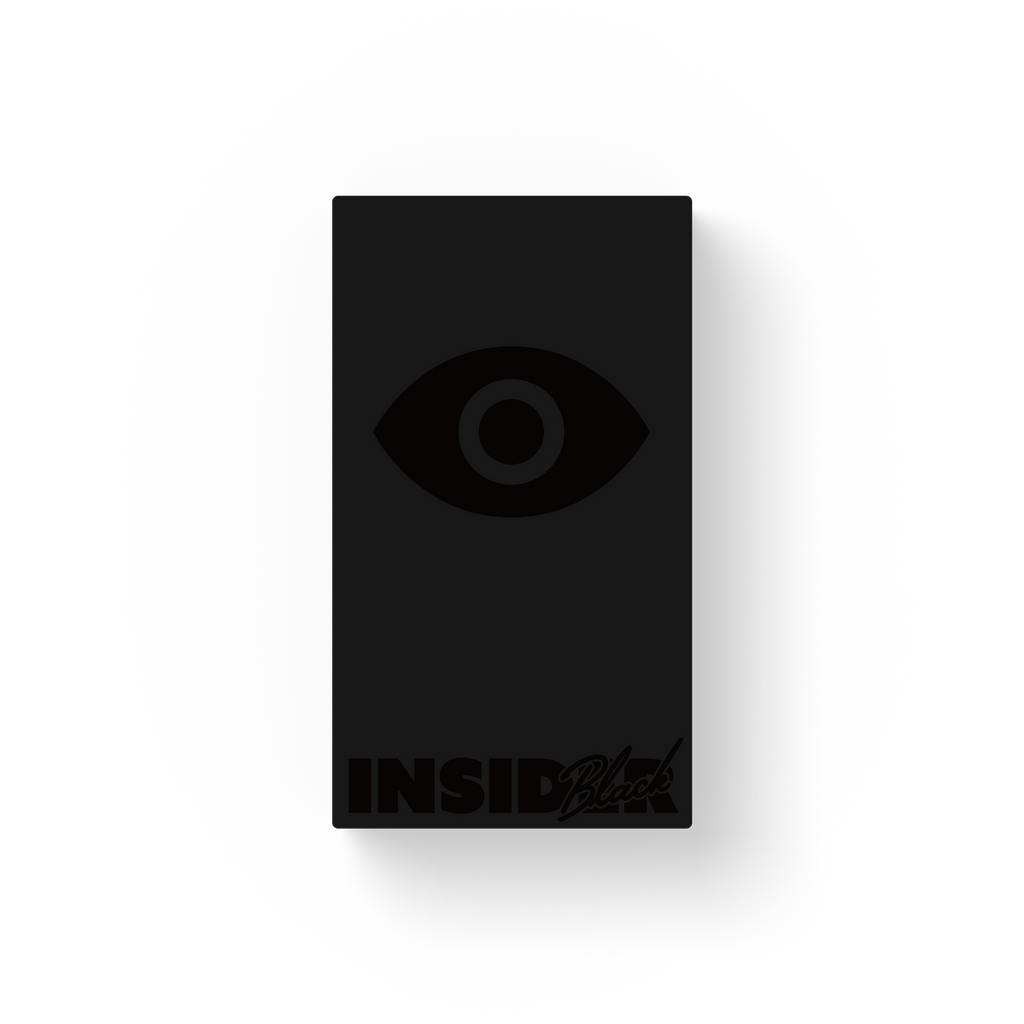 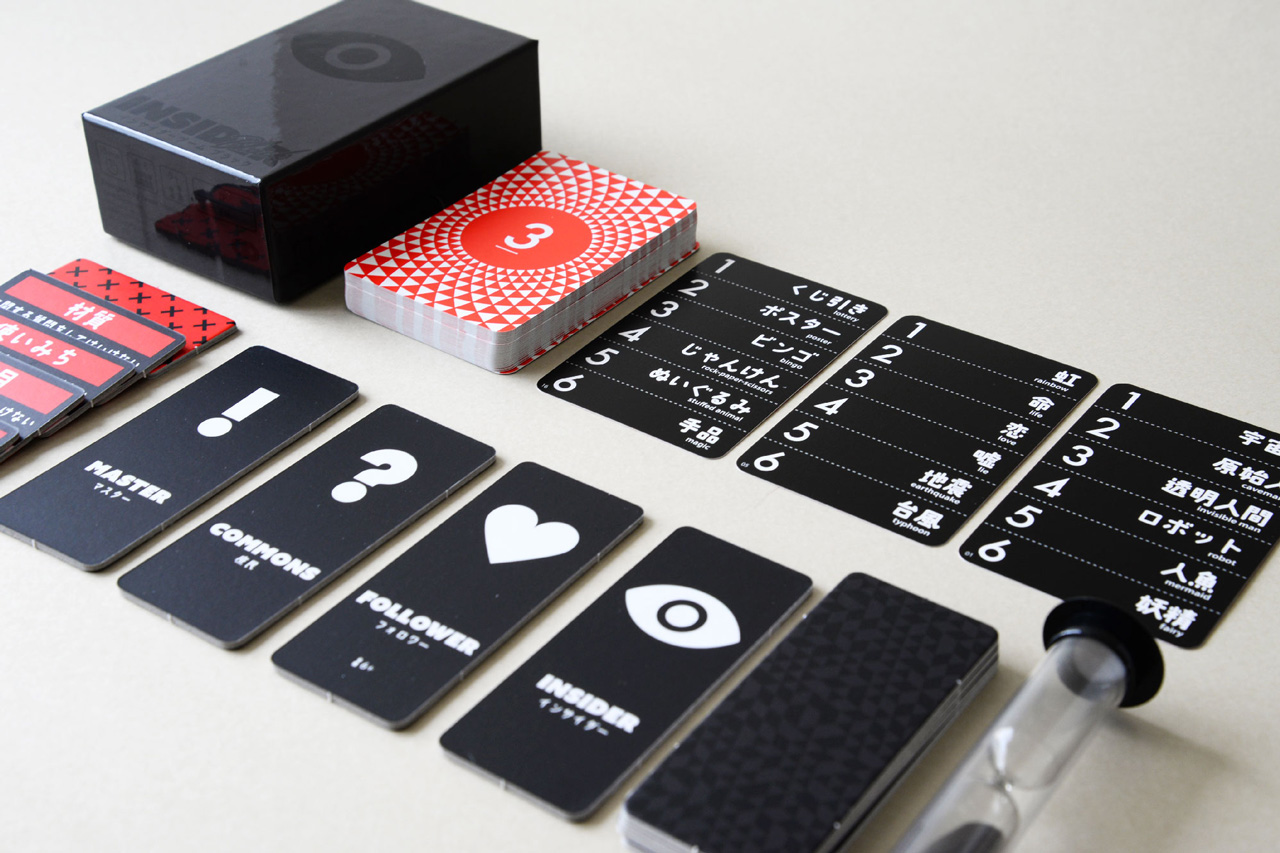 "Insider Black" is considered to be an advanced version of the Oink Games hit "Insider" This game has 42 all new, more difficult theme cards and a 3 minute hourglass, exciting "black rules", "team rules" that can be used when playing together with the original "Insider" and many other exciting things! Of course "Insider Black" can be played as a standalone game too! 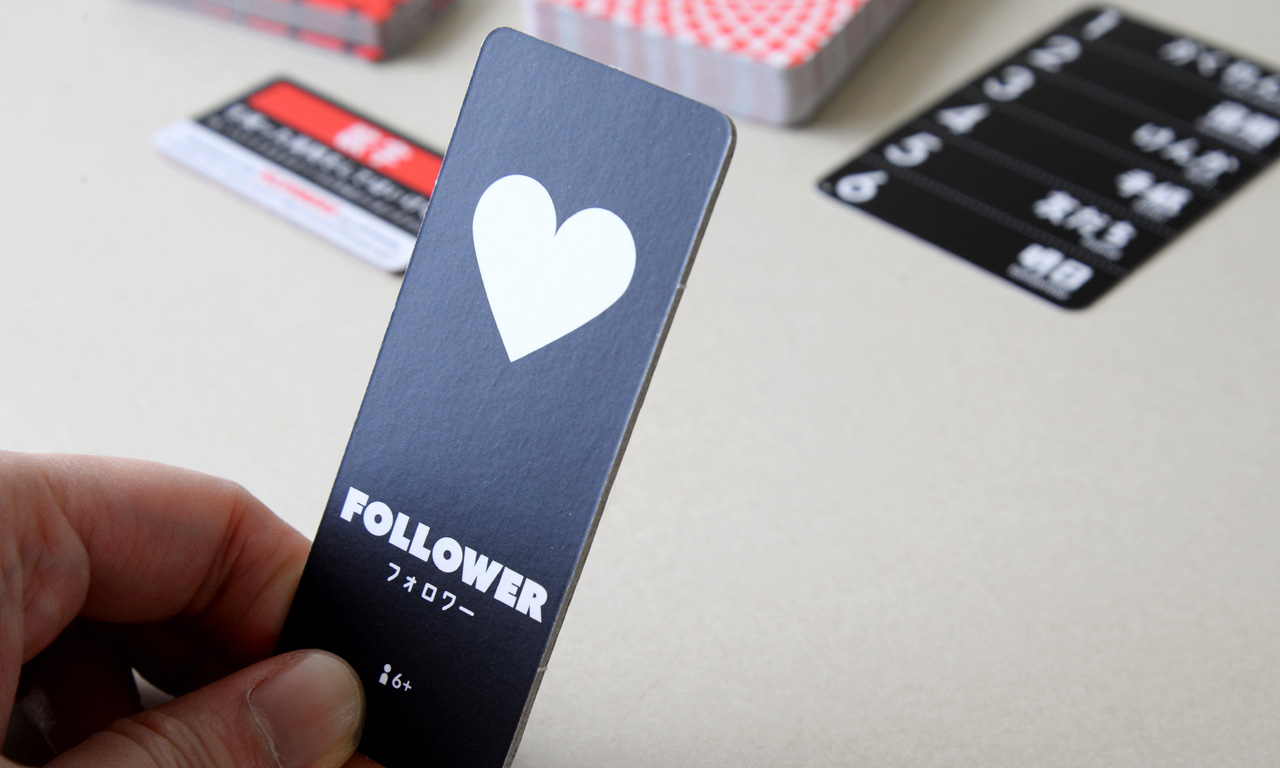 There are many new ways to play! The "follower" has been added. The follower role card can be used when 6 or more players are playing the game. The follower teams up with the insider and tries to support the insider during play. 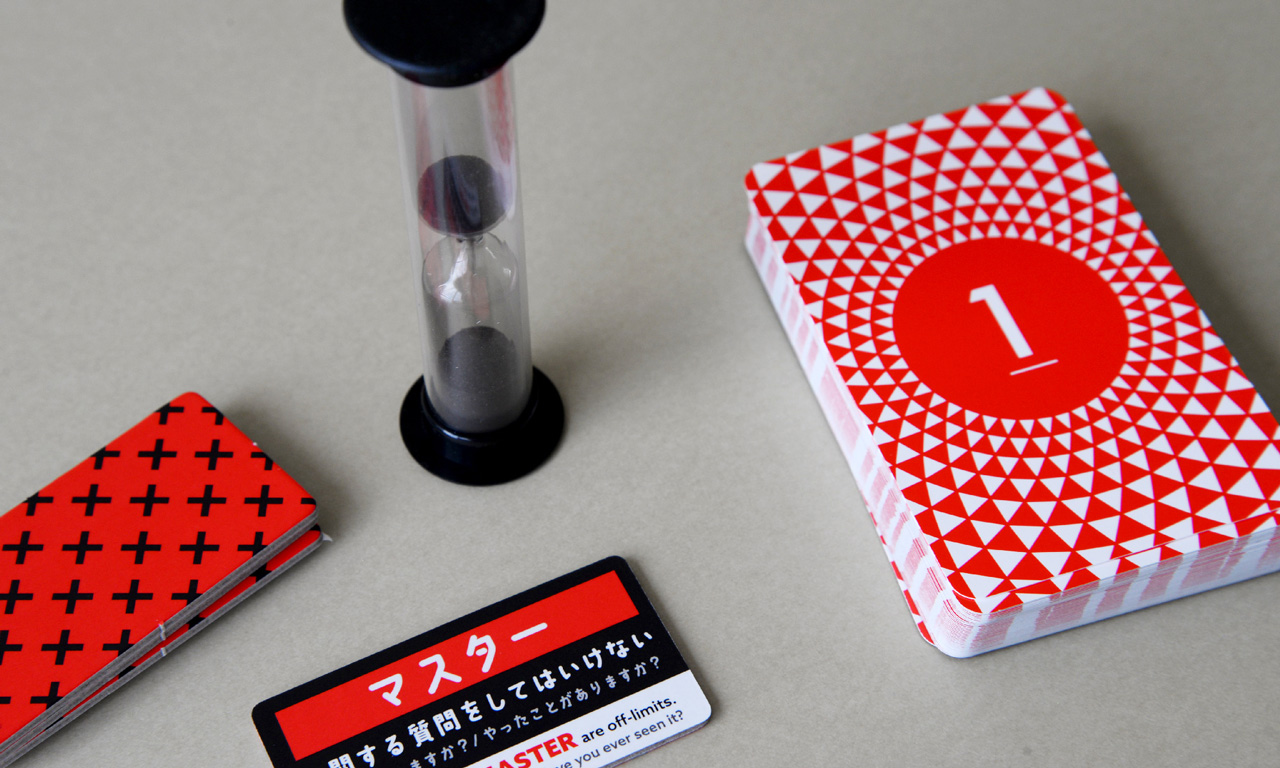 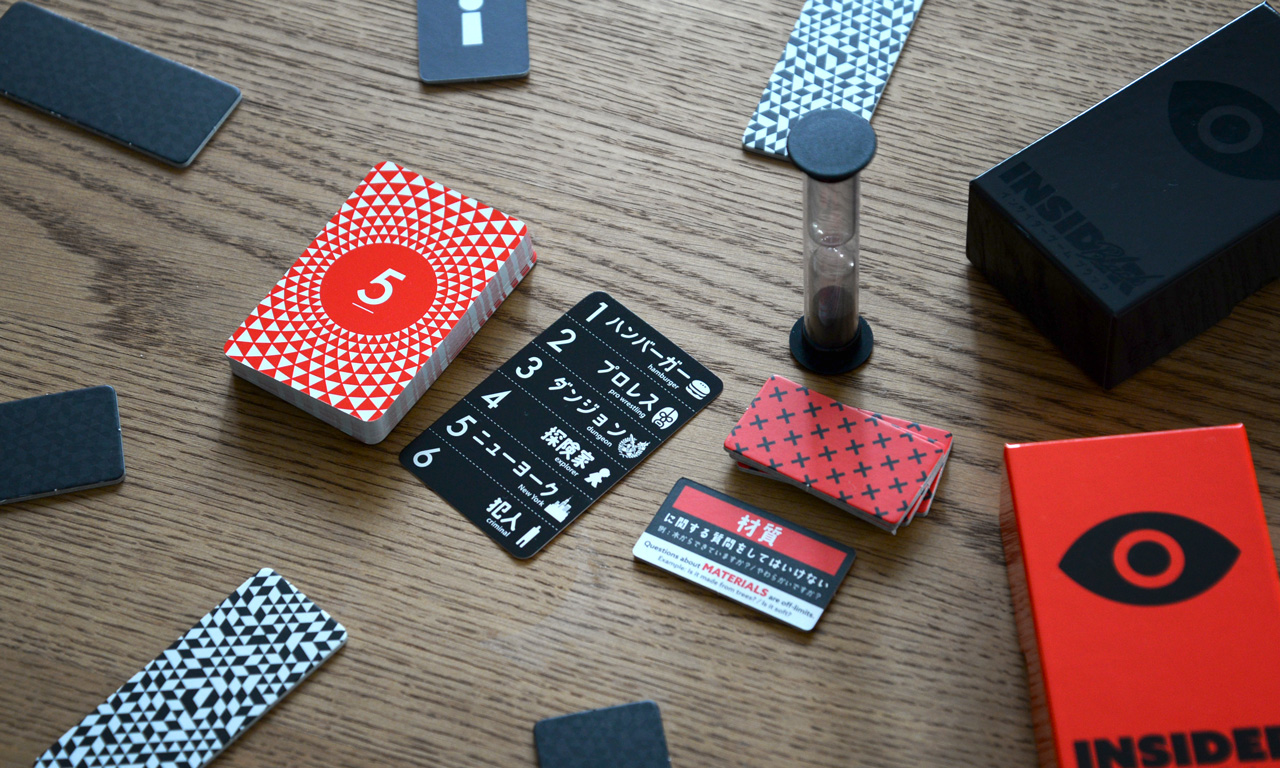 Team battle when played together with the original "Insider". Split into two teams and try to find the opposing team's insider. The team that answers the quiz correctly first has an advantage so even the quiz can get heated! 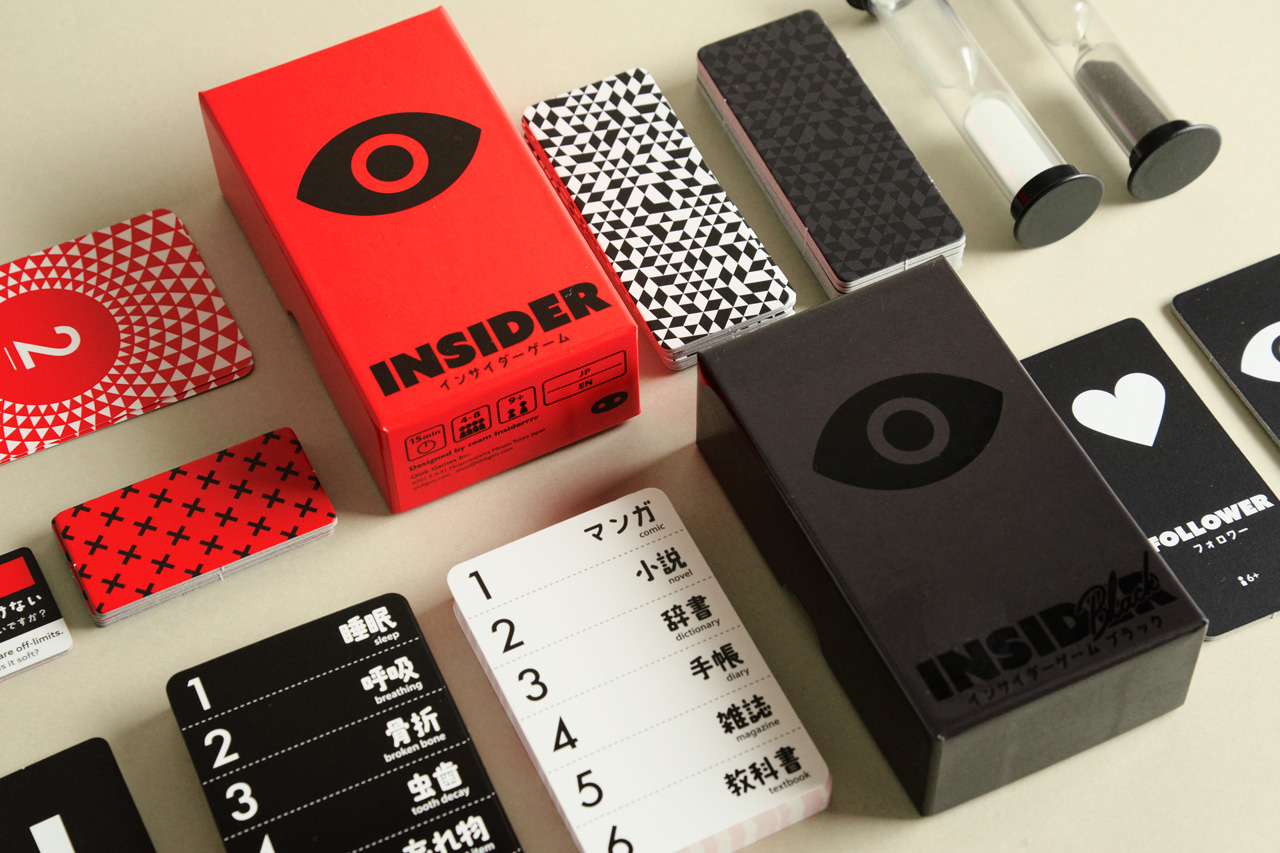 Even if you're already an Insider, surely you'll feel something new.